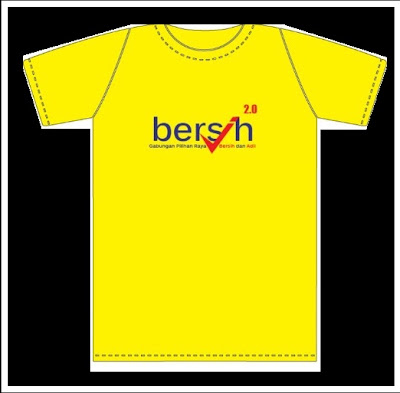 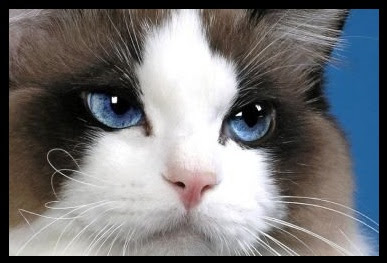 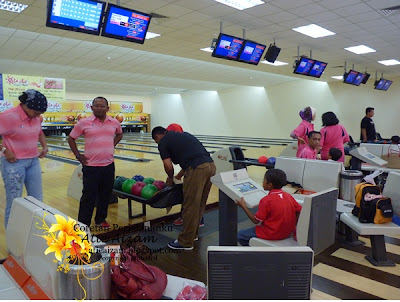 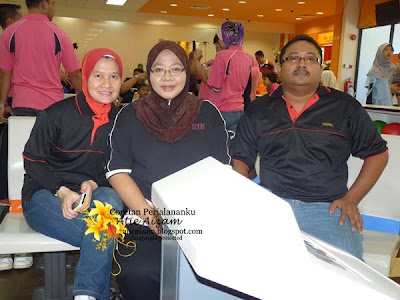 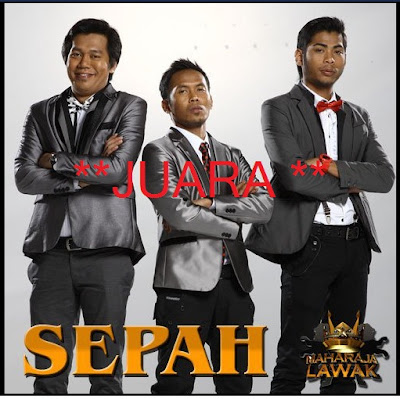 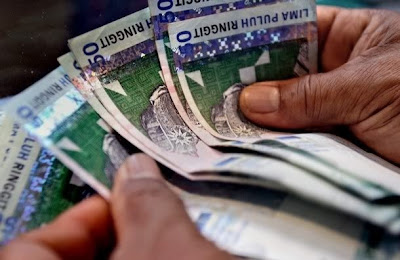 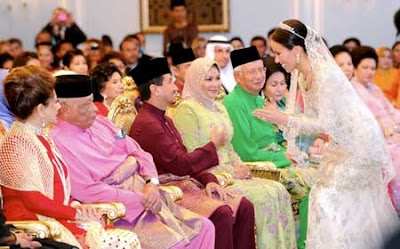 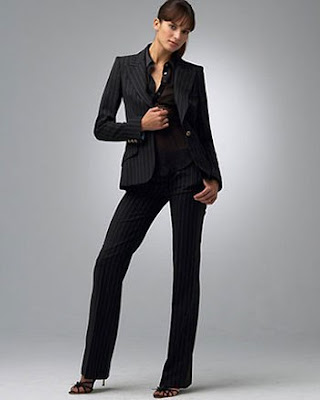 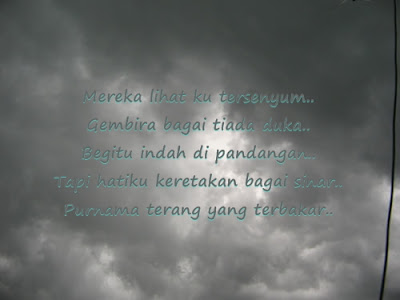 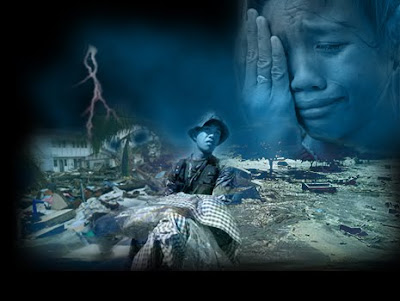 Petaling Jaya (The Star/ANN) - In a bid to combat piracy, the Government of Malaysia has declared war on filesharing websites with 10 such websites now blocked by the telecommunications industry watchdog.

The websites were among the most visited sites by Malaysians to illegally download movies.

On May 30, Malaysian Communications and Multimedia Commission (MCMC) had written a letter to all Internet Service Providers (ISPs) ordering the block.

The letter, which was leaked online, also stated that the websites were being blocked for breaching Section 41 of the Copyright Act 1987, which deals with pirated content.

An MCMC spokesperson confirmed the ban and said it was done on the request of the Domestic Trade, Co-operatives and Consumerism Ministry.

The ministry's enforcement division director-general Mohd Roslan Mahayudin confirmed that the request was made.

"It is standard procedure for the ministry to request MCMC to block sites that violate the Copyright Act 1987," he told The Star.

Roslan said the ministry had requested that 19 websites, including the 10 listed in the letter, be blocked for violating the Act but added that it was up to MCMC to decide on which ones to block.

When asked about the fate of surfers who legally use the websites such as for storing non-pirated content, Mohd Roslan said they could always write to the ministry.

"Anyone who feels the ban is wrong can write to us and we will look into it," he said.

"The unauthorised use of copyright work is destroying the industry. If everyone feels that works should be shared, then there is no value in these works," he said.

Norman equated the move to South Korea's three-strikes law, where a person guilty of copyright infringement can have their Internet access suspended for six months.

However, irate users have vented their frustration by creating a Facebook page to protest.

By 8.30pm yesterday, there were 410 supporters who "liked" the page that was named "1M Malaysians Don't Want Block File Sharing Websites."

FilesTube Media Search Engine, one of the sites ordered blocked, also commented on the page.

"We have posted information about this on our wall. We are with you."

Before the page was put up, some Malaysians were already protesting via Twitter.

"You can't create a walled-up Internet garden," read one tweet.

Some also made reference to the MSC Malaysia Bill of Guarantees which states that the Government will not censor the Internet. 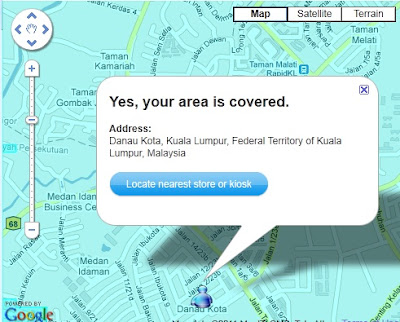 Ada sape2 yang dah guna? so amacam?
Posted by atieaizam at 3:15 AM No comments: 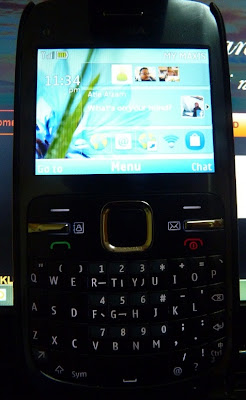 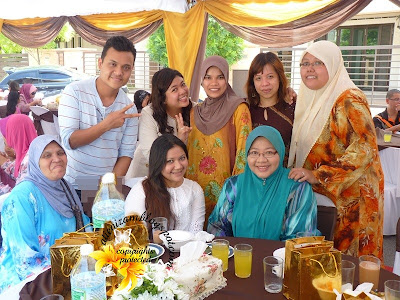 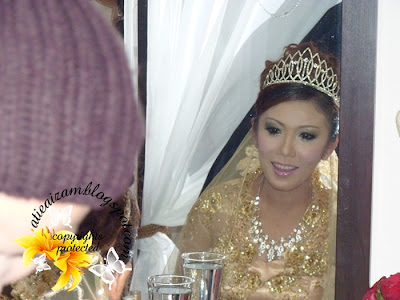 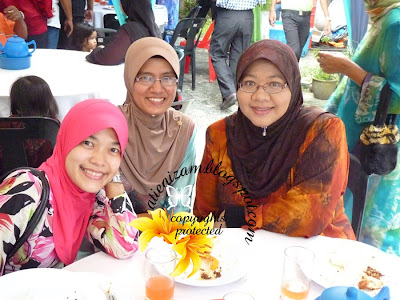 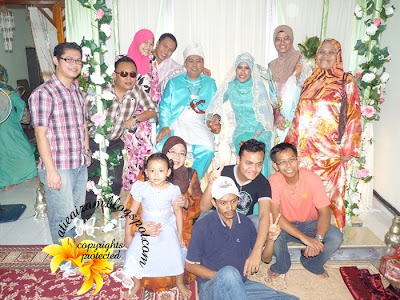 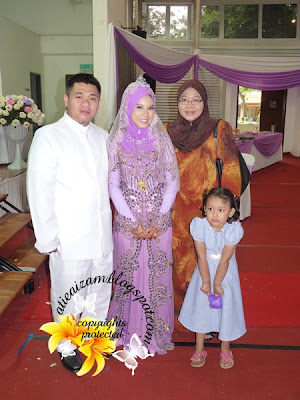 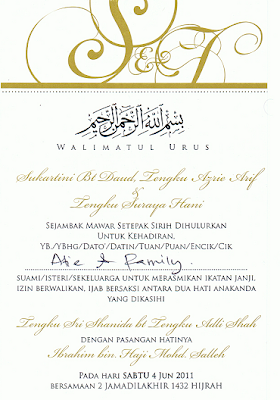 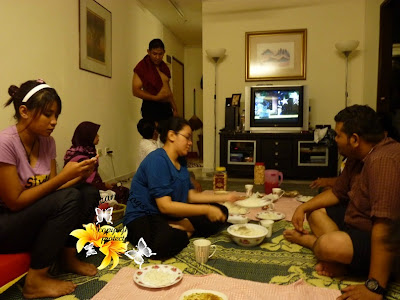 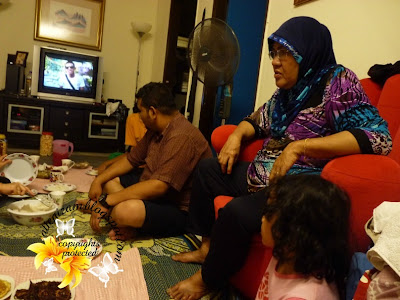 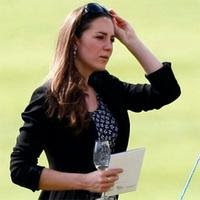 Sila Rujuk Di SINI
Posted by atieaizam at 6:15 AM 5 comments: 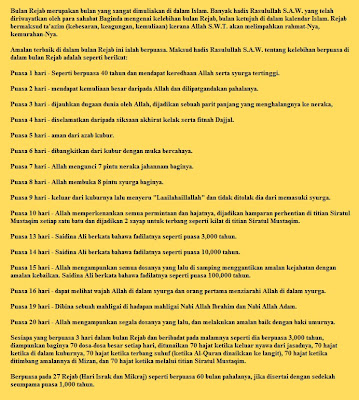 Boleh rujuk di sini juga : www.ilmudanulamak.blogspot.com
Posted by atieaizam at 5:33 AM No comments: 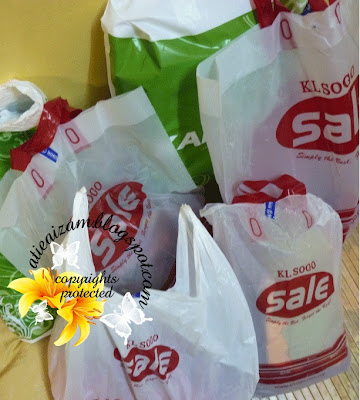